The Rotary Dragon Boat Challenge is the brainchild of the Rotary Clubs of Huddersfield and The Rotary Club of Wakefield Chantry. It is an annual event that takes place on the lake at Pugneys Country Park in Wakefield with the primary purpose of raising as much money as possible for charities both local and national. In 2017 we secured Lottery funding which was granted to help encourage young people to volunteer to help smaller local charities raise much-needed funds for the causes they support. This meant that the success of 2017 was unprecedented raising more money, helping more charities and enlisting more team members and volunteers than ever. 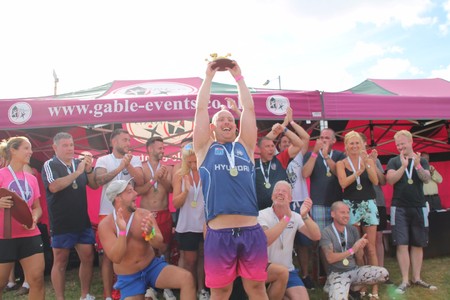 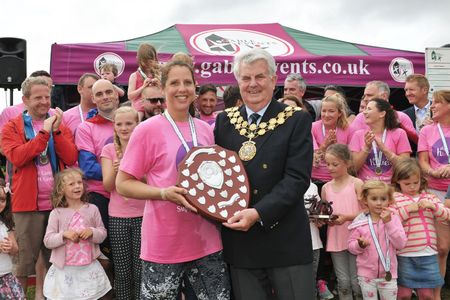 Now in its 12th year, with the first event being in 2009 in which just 18 teams took part, it has now grown to 39 teams taking part, and each event now raises over £40,000 for multiple charities. Over the years it has been running, well over £350,000 has been raised, with every penny going to charitable causes. It is one of the most popular events in the Wakefield area and is attended by over 5000 people – of which around 800 actually take part. We look forward to seeing you on the 10th July 2021, and with your help, we will smash previous fundraising totals. 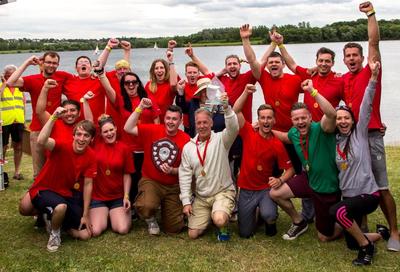